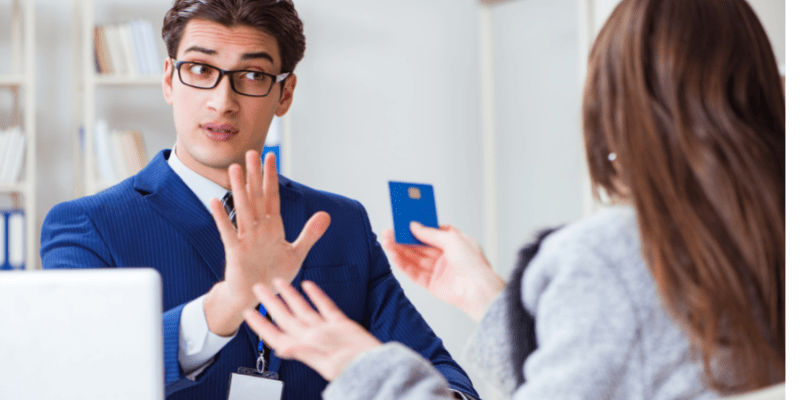 Let’s say you own a restaurant, and you offer your customers the ability to pay with cash or credit or debit card at the end of their meal. But then, once they have dined, you charge them an additional fee if they decide to use their credit or debit card in the form of a service fee. While this may sound like an easy way to make some extra money, it’s a very poor business decision because it can turn off your customers and lead to fewer repeat customers in the future.

Credit repair services can be expensive and time-consuming. If you’re already struggling with bad credit, chargebacks can make things worse. They can also lead to higher fees and interest rates, and make it harder to get approved for new lines of credit. In short, chargebacks are painful – both financially and emotionally. From the merchant’s perspective, the cost and risk associated with charging back are extremely high when compared to the revenue generated from a single sale. Consequently, many merchants choose not to accept cards as payment at all!
While some may think this is terrible customer service, there are many reasons why accepting debit cards or credit cards may not be worth the risk:
A merchant could lose their entire profit on that transaction if they lose a cardholder dispute. Unlike cash transactions where the money doesn’t change hands until after an item has been purchased and paid for in full, cardholders have up to 60 days from the purchase date (not from when they noticed the problem) to initiate a dispute against their bank.
When a cardholder initiates a dispute, the disputed amount gets held by the bank until the resolution process is complete. During this period, the funds don’t belong to either party; instead, they sit in limbo waiting for resolution. The longer it takes to settle a dispute, the more money gets tied up while everyone waits.

While it may seem like a good idea to charge customers a service fee for using a credit or debit card, there are several reasons why this is a poor business decision.
First, it may deter customers from using your credit repair services.
Second, you could end up